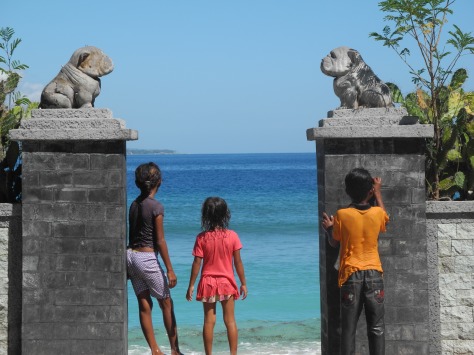 Timor-Leste and Australia have reached agreement on the “central elements” over a deal to settle a maritime boundary between the two countries.

The deal emerged from a series of confidential meetings in Copenhagen in the last  week.

Timor’s chief negotiator, former President and resistance hero Xanana Gusmão, hailed it as opening a new chapter in relations between the two countries.

Australia and Timor are participating in talks conducted by a Conciliation Commission pursuant to the UN Convention on the Law of the Sea and under the auspices of the Permanent Court of Arbitration in The Hague.

The Conciliation Commission today released a statement which said the agreement came as a package.

In addition to boundaries, the package “addresses the legal status of the Greater Sunrise gas field, the establishment of a Special Regime for Greater Sunrise, a pathway to the development of the resource, and the sharing of the resulting revenue.”

The statement said the parties will now turn to formalising the agreement and addressing a number of remaining issues and points of detail.

“Until all issues are resolved, the details of the Parties’ agreement will remain confidential.”

“Nevertheless, the Parties agree that the agreement reached on 30 August 2017 marks a significant milestone in relations between them and in the historic friendship between the peoples of Timor-Leste and Australia.”

The aims to finalise an agreement by the end of October this year.

The parties will also start to engage with other stakeholders in the Timor Sea regarding the implications of their agreement, in particular with respect to the Greater Sunrise resource.

Gusmão hailed the agreement and thanked the Commission for its “resolve and skill in bringing the Parties together, through a long and at times difficult process, to help us achieve our dream of full sovereignty and to finally settle our maritime boundaries with Australia.”

“This is an historic agreement and marks the beginning of a new era in Timor-Leste’s friendship with Australia.”

“This agreement was made possible because of the strength and leadership of the father of our nation, the Chief Negotiator, Xanana Gusmão, who worked with the Commission and Australia to secure the political and economic sovereignty of our nation and secure the future of our people.”

“With our joint success at resolving our dispute through this conciliation process, Timor-Leste and Australia hope to have set a positive example for the international community at large.

Australia’s Minister for Foreign Affairs, Julie Bishop MP, said it was a “landmark day in the relationship between Timor-Leste and Australia.”

“This agreement, which supports the national interest of both our nations, further strengthens the long-standing and deep ties between our Governments and our people.”

“I commend the Parties for being able to reach an equitable and balanced solution that benefits both Timor-Leste and Australia. These negotiations have been challenging, and this agreement has only been possible because of the courage and goodwill shown by leaders on both sides. ”

“The key moment in these negotiations transpired on the evening of 30 August, and the significance of that date is not lost on the Commission. Both countries will now look back on this date fondly.” 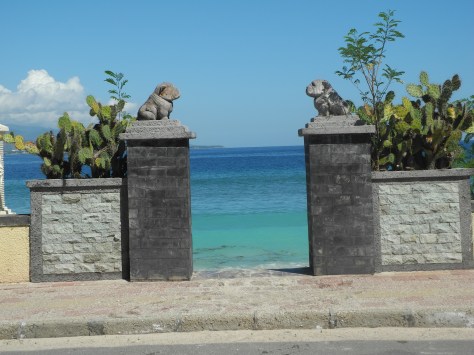